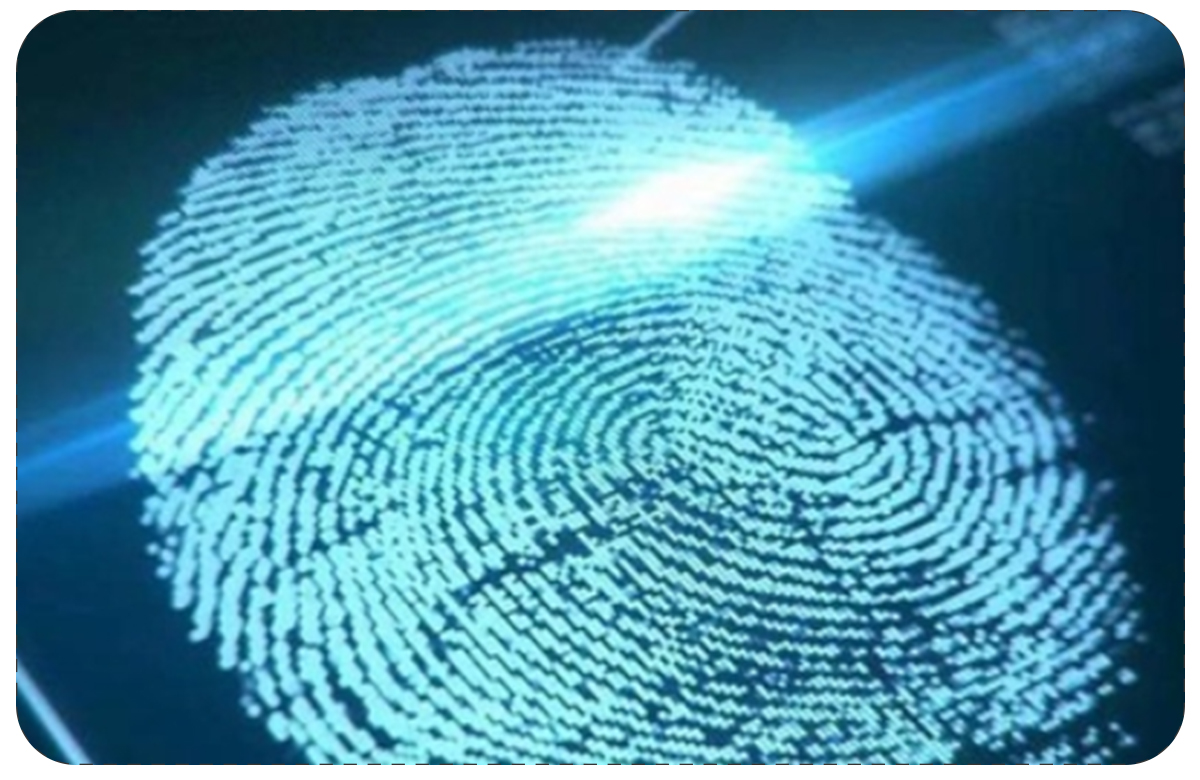 First of all, we need to understand what ultrasonic fingerprint recognition technology is? Similar to the ultrasound in hospital B-ultrasound, the principle of “3D acoustic sensor” technology is the reflection of the skin on sound waves. Sound waves can capture the details of the skin’s surface through water, lotion, and grease on the skin, whether at night or during the day.

Embedding fingerprint sensors on the phone screen is one of the hottest trends in terminal design as the technology doesn’t take up any space on the phone’s surface. And less technical exploration is required than embedding the phone’s power button and the sensor on the rear shell.

This design fits well with a full-screen phone, and almost no borders are visible. 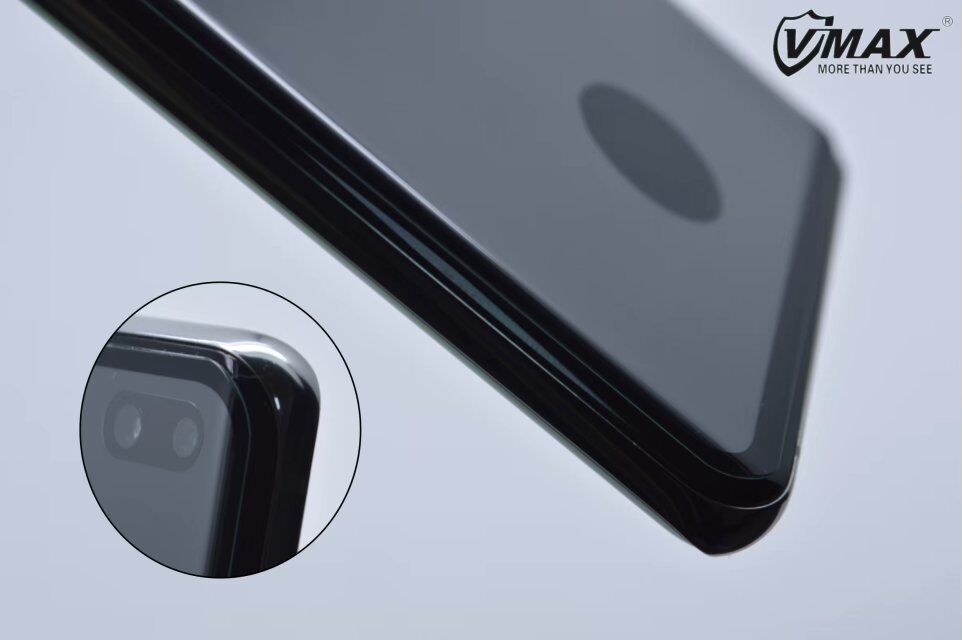 “Security and biometric technology have been integrated into mobile platforms, which is the future direction of fingerprint recognition technology,” said Alex Katouzian, vice president of mobile technology at Qualcomm, at the annual Technology summit in Hawaii in December 2018. ”

Qualcomm developed a 3D acoustic fingerprint sensor that “reads” fingerprints through sound waves and unlocks the phone. From current trends, the general fingerprint sensor is embedded in the lower position of the display screen to make it easier for the user to unlock the phone when the finger or thumb is placed in the middle of the screen. So it is also known as a screen fingerprint reader, and this type of sensor can also be built into the device’s main key buttons.

Ultrasonic sensors are integrated into one of several layers of the phone’s display, and when the user places their finger in the target area (=they are touching the phone’s display glass), the user’s skin will emit tiny electrical impulses that activate the sensor so that it recognizes and unlock phone. When the phone is not working, users can push the phone screen with their fingers to wake up ultrasonic fingerprint recognition. 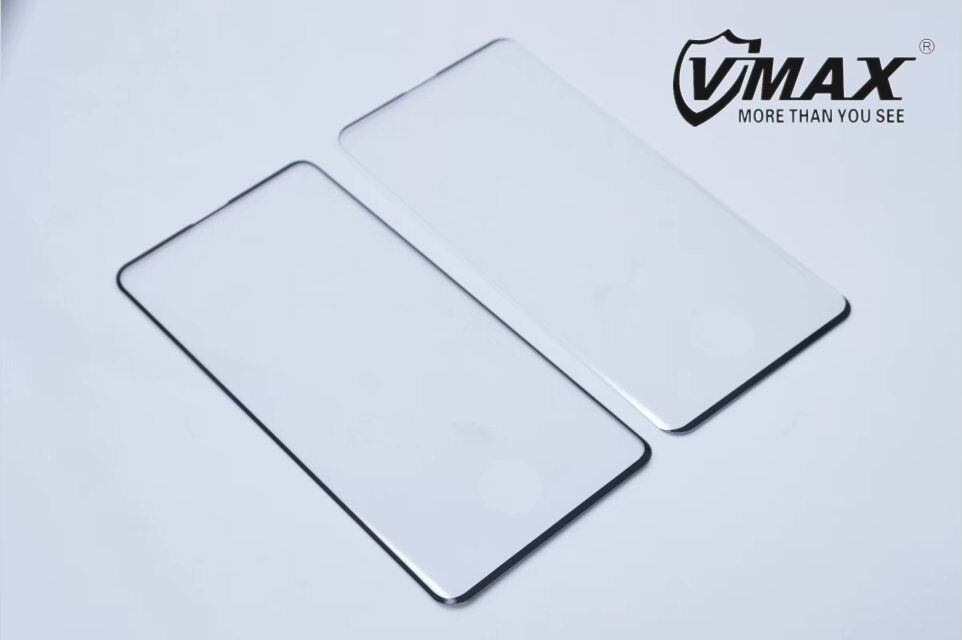 In recent years, with the vigorous development of biometric technology in finance, security and other fields, the safety of biometric identification has also attracted much attention. Once the security requirements for biometric identification are elevated on the client side, the advantages and disadvantages of ultrasonic technology and other fingerprint recognition techniques become apparent, especially comparing with optical fingerprint recognition technology. 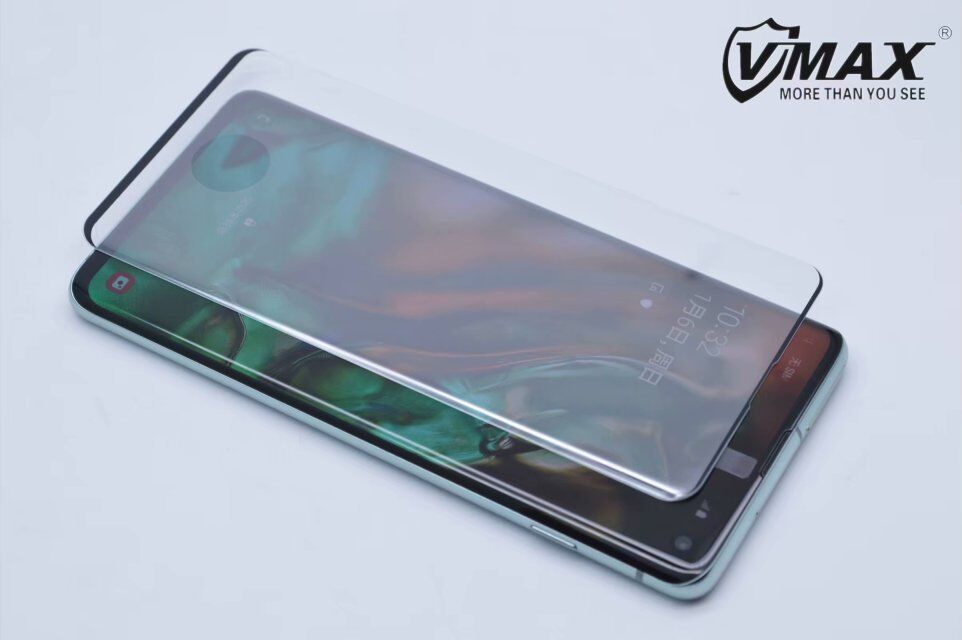 Experts have said that the working principle of optical fingerprint recognition determines that it is easy to be deceived by photos, high imitation fingerprints (for example, false fingerprints drawn by AI).

Qualcomm claims that its ultrasonic fingerprint sensor functions enough to scan and read depth information of 4 mm to the user’s fingerprint to reach the so-called pore level. 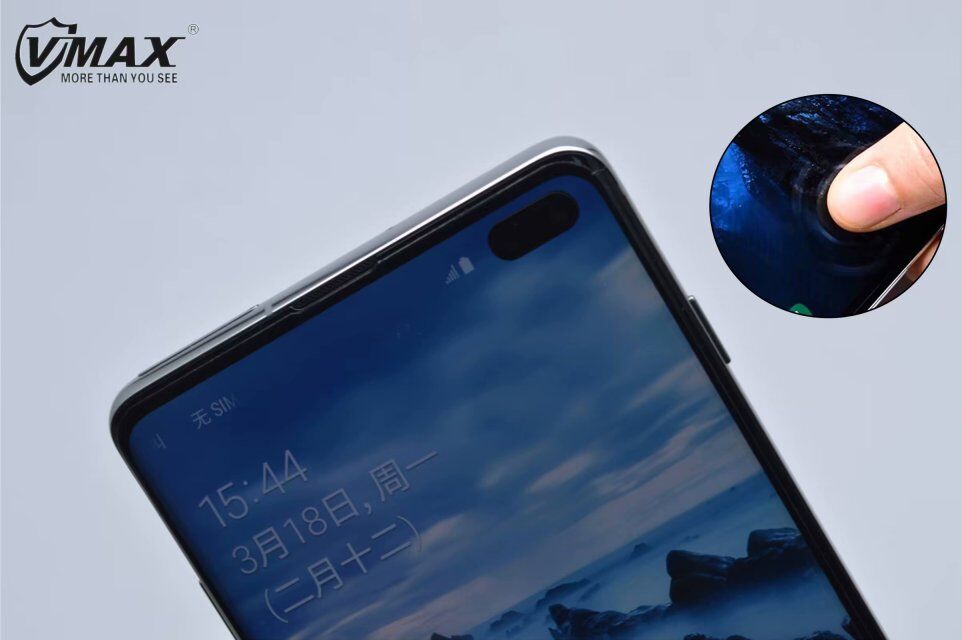 How is the Samsung ultrasonic technology different from other in-screen unlock?

VMAX WILL BE AT HONGKONG FAIR & CANTON FAIR 2019
Next Post

VMAX WILL BE AT HONGKONG FAIR & CANTON FAIR 2019

Sign up now and get 25% off one item of choice + free standard shipping.