How is the Samsung ultrasonic technology different from other in-screen unlock? 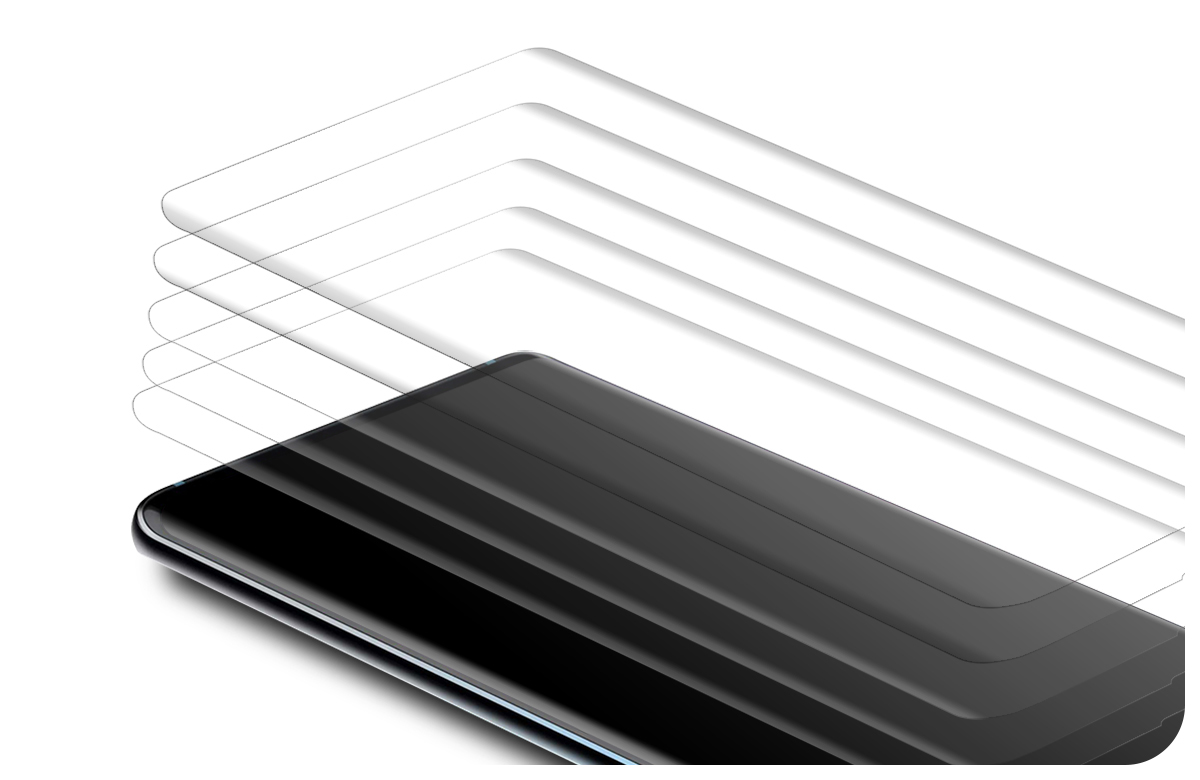 Guide: Recently, Samsung officially released the annual flagship Galaxy S10 series, in which S10 and s10+ have adopted Qualcomm’s next-generation ultrasonic screen fingerprint technology, so how about the specific experience? 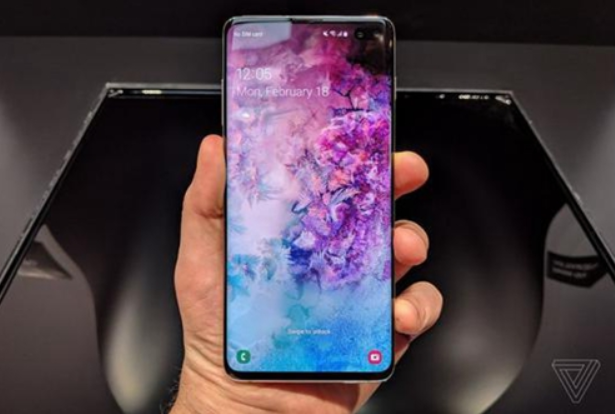 American media The verge in the field experienced the S10 ultrasound screen fingerprint, said that the entire fingerprint recognition speed is pretty fast, and the user only need to put the finger anywhere below one-third of the screen, you can achieve a quick unlock. Even when the surface of the phone is dirty, it can still be accurately identified.

In addition, during the unlock process, Samsung designed a very beautiful unlock animation for it. Even when the screen is turned off, the user can use the fingerprint sensor, but the device does not immediately go from the black screen to the home screen: The display will gradually open, and then make the unlock process seem a bit magical. Many media believe that using delayed animation to unlock a phone is a good thing, and when this delay is consistent and stable, it creates a good rhythm habit.

However, it is important to note that the thickness of the medium which can compatible with the ultrasonic signal is limited. Qualcomm’s new ultrasound-screen fingerprint technology, for example, can penetrate 800 microns of glass, 525μm metal, or penetrate 1300μm’s OLED screen. At present, the thinnest thickness of the flexible OLED screen can be reduced to 100-200μm, glass cover can be 500μm around, which also makes it possible to achieve screen fingerprint recognition. 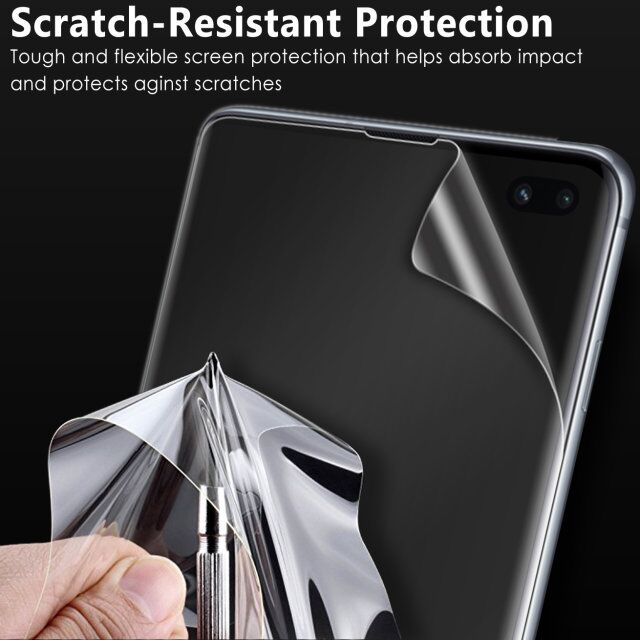 In this regard, Samsung officials also said that the S10 series of ultrasonic screen fingerprints can be affixed to a thinner traditional film, but, not compatible with the tempered glass. Because the thickness of the tempered is generally 300-400μm, after applying the screen ultrasonic signal may not penetrate. 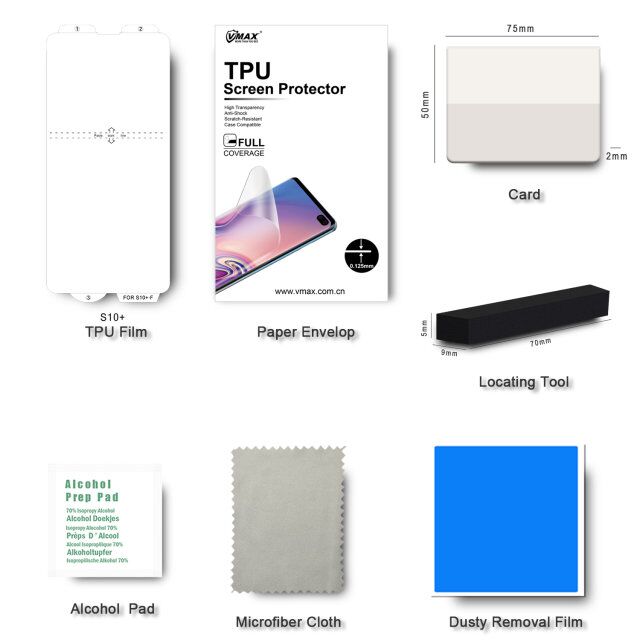 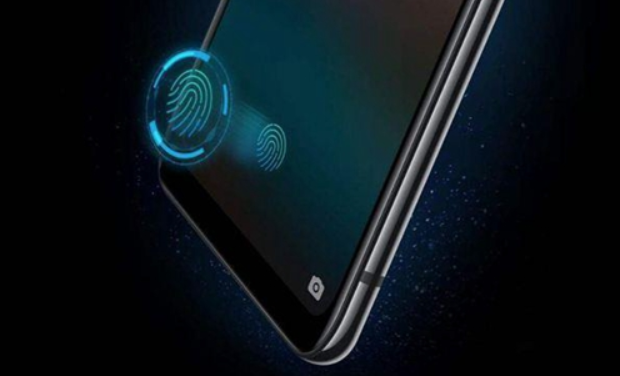 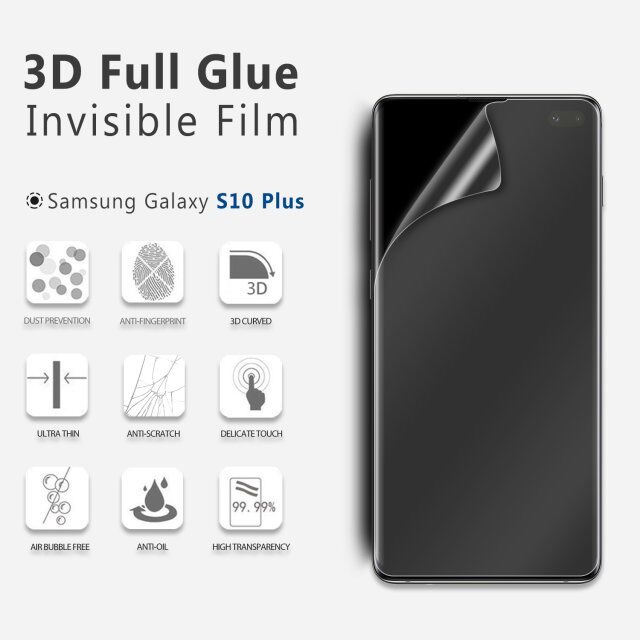 The concept of ultrasonic fingerprint recognition technology
Next Post

Sign up now and get 25% off one item of choice + free standard shipping.